Change my settings
back to Press releases
news and press Press releases Annemiek van Melick appointed as member of the Executive Board and CFO of a.s.r.
Press Utrecht 12 February 2020 12:00 EU/Amsterdam

Annemiek van Melick appointed as member of the Executive Board and CFO of a.s.r. 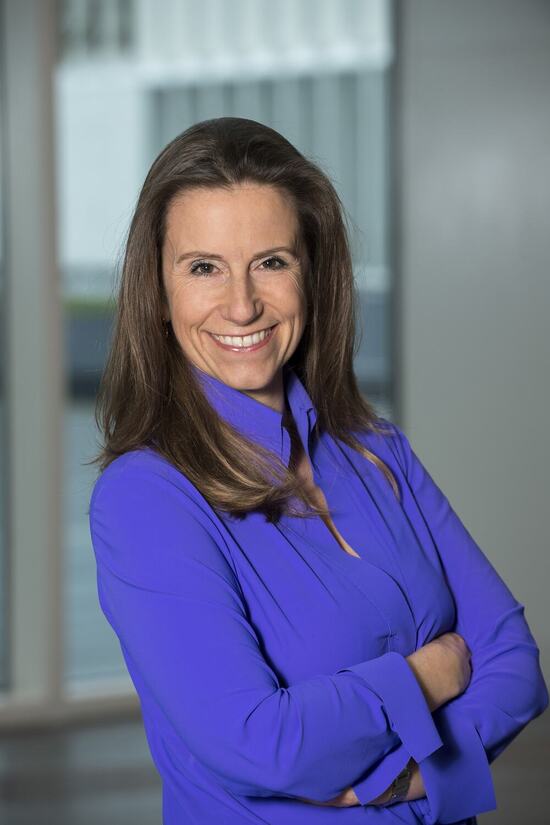 The shareholders represented had the opportunity during the EGM to meet Annemiek van Melick and ask questions, following which the Supervisory Board appointed her for a term ending at the Annual General Meeting to be held in 2023.