Change my settings
back to Press releases
news and press Press releases Proposal to appoint Annemiek van Melick as member of the Executive Board and CFO of a.s.r.
Press Utrecht 20 December 2019 11:30 EU/Amsterdam

Proposal to appoint Annemiek van Melick as member of the Executive Board and CFO of a.s.r.

The Supervisory Board of a.s.r. intends to appoint Annemiek van Melick as member of the Executive Board and Chief Financial Officer (CFO) of a.s.r. She is the intended successor of Chris Figee, who will join KPN as CFO per 1 February 2020. 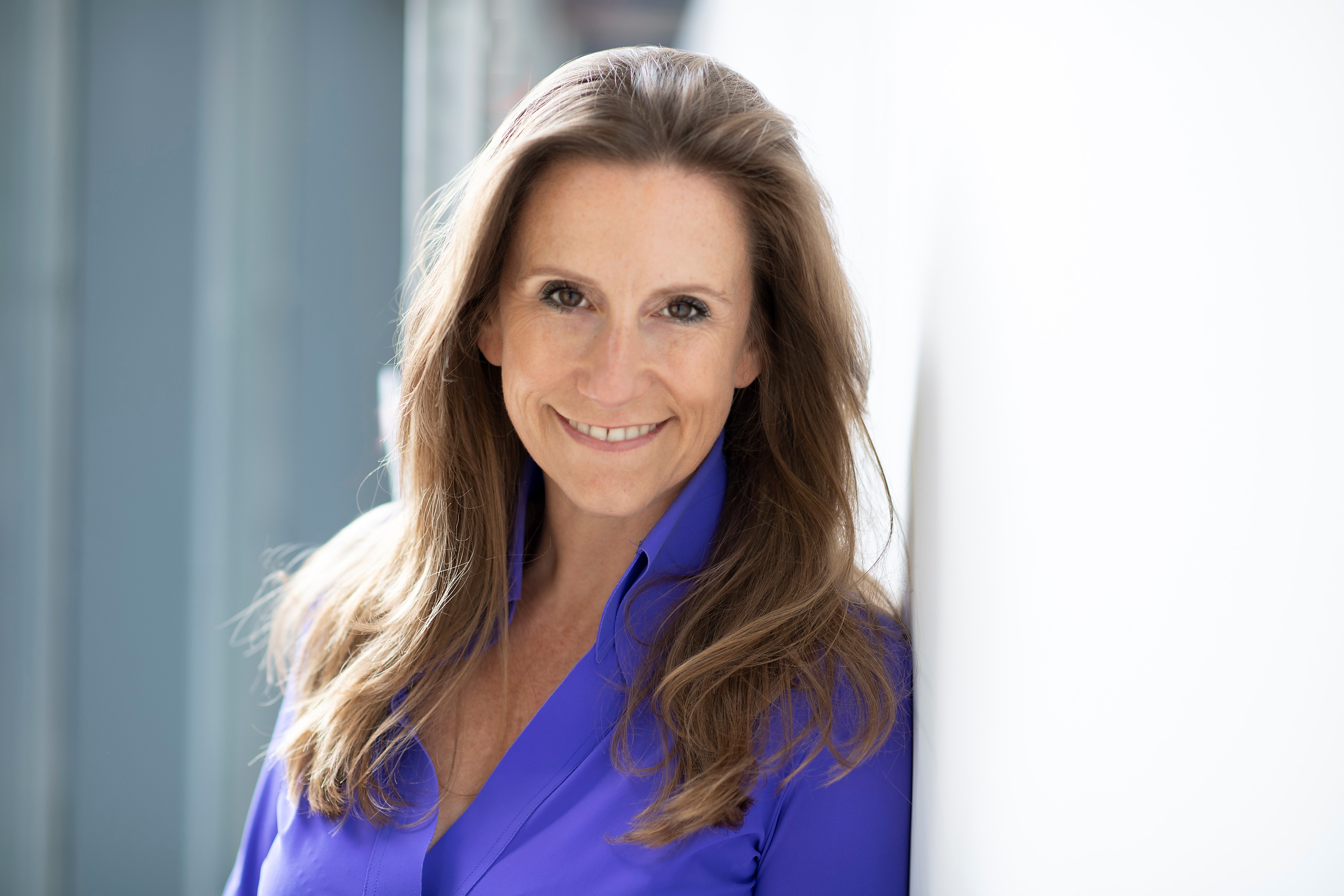 Annemiek van Melick (1976) was a member of the Executive Board and CFO of de Volksbank from 2014 to September 2019. From 2012 to 2014 she was Chief Financial & Risk Officer of SNS Retail Bank and Director of Corporate Strategy and M&A at SNS REAAL from 2008 to 2012. Annemiek van Melick started her career in 2001 as a capital markets advisor for Goldman Sachs, followed by a position as advisor mergers and acquisitions for Lehman Brothers in London, where she worked until 2008.

Kick van der Pol, Chair of the Supervisory Board a.s.r.: ‘After a careful recruitment and selection procedure, we unanimously voted in favour for Annemiek. I am glad that she will join us and will strengthen the Executive Board of a.s.r. She has extensive experience as CFO and board member of a financial institution. In addition, Annemiek has in-depth knowledge of the international capital market, in which she has an extensive network. As a person, she fits in perfectly with the social role that a.s.r. plays in society. With Annemiek, who will start as CFO as of 1 February 2020 and Ingrid de Swart who has started recently, we have a new strong team that will lead a.s.r.’

Jos Baeten, CEO of a.s.r.: ‘From the start Annemiek made a strong impression during our meetings and I am happy that she will join a.s.r. It is also beneficial that she can start per 1 January, so that we have a smooth transition. I am convinced that with her experience, drive and personality she can make an important contribution to the implementation of our strategy and the achievement of our objectives.’