Director Disability, Frank Romijn, will hand over his tasks and responsibilities to Ewout Hollegien on 2 April. Ewout has been a member of the MT since September 2019. During this period he has been brought up to speed for the handover of the position of director Disability. 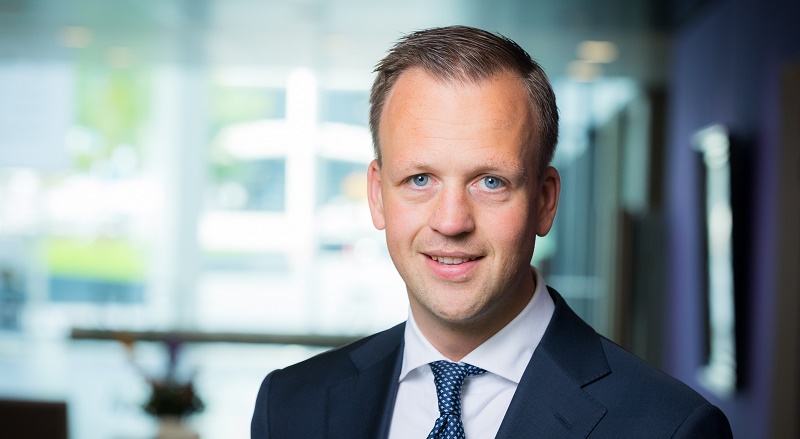 In July 2019, it was announced that Ewout Hollegien (34) would be the intended successor of Frank Romijn, who had indicated that he wished to retire in the course of 2020. Frank Romijn has been the director of Disability since 1996. On 1 April he will have been employed for 40 years and on 2 April he will hand over his tasks and responsibilities to Ewout, who has been a member of the MT since September, responsible for Sustainable Employability and Business Development.

Ewout Hollegien started as a trainee with a.s.r. in 2007. After his traineeship he worked for Group Risk Management (2009-2012) and Asset Management (2012-2015). In 2015 and 2016, he played an important role in the preparations for a.s.r.’s IPO. Subsequently, as Manager Corporate Development (2016-2019), among other things, he led the successful acquisitions of Generali Nederland and Loyalis.

Jos Baeten, CEO a.s.r.: 'Frank has been with a.s.r. for almost 40 years and has led our Disability business for 24 years. He is an authority in his field and a.s.r. owes him a lot of gratitude for his insight and dedication in all these years. We will miss him. At the same time, I am proud that, with Ewout, we have someone from our own ranks move on to a position that is so important to a.s.r. I have every confidence in Ewout as the successor to our 'mister Disability' Frank Romijn'.

The appointment is subject to the approval of the Dutch Central Bank (DNB).